Early morning, shadow games from the low, rising sun, intricate reflections on the calm water are only disturbed by a single, small, distant figure.

Some scenes talk to you, they convey emotions, and each one of us captures them their own way. Some write about them, some draw, some sing. I watch. I stand still while observing the evolving scene: more small figures appear, the water's texture thickens, the sun rises. I watch, and I listen.

This project is meant to trigger the viewer's imagination. That's why no reference to any time or place is recognizable. Each scene shall only be complete with the viewer's creative contribution.

In the book, on the other hand, every image is followed by an observer's - Carlo Nicotera, book author and journalist - interpretation of it, which might, or might not, be shared by the viewer, but which could nonetheless lead to new and interesting points of view.

The project has been awarded a Honorable Mention at the 2014 International Photography Awards.


"SEAnes" is a project in which Roberto Mango uses the double code of the images and the words in a physiologically double declination: photographic exhibition and book, in which the images suggest and open a path, while the book is entrusted with the exploration of the subsequent possible hypotheses of stories linked to images.

Yes, because the images were all conceived and created as sequences of life taken from a single point. An ecstatic and distant place, almost aerial, flying over yet immanent from which Roberto Mango portrays scenes of everyday life that unfold - like the frames of a black and white film - in the transparent waters of a timeless and placeless sea. In fact, with a constant framing that eliminates margins and contours and with exposure and shutter speed just modeled on the jagged light caused by the rippling of the sea, the artist also resets the components of time and place in the events that are filmed, to the point that the protagonists of the actions become the echo of thoughts and reflections of a more universal nature.

Accompanying this suspension of time is a "chronicle", at times surreal at times poetic, at others with a meditative if not philosophical slant, highlighted by the accompanying "SEAnes". Not captions, descriptions and narratives, but voices within, which from those wandering souls on and in the sea, rise towards the gaze of the photographer, as hypotheses of thoughts, lives and stories. Hypothesis, however, only hypothesis. Because everyone will be able to immerse their imagination in that same sea well and distil their own, subjective interpretation of that scene.

And precisely in this direction, in the end, Roberto Mango's work is offered to the public: the "SEAnes" in exhibition format refer to the book (which is text, document, screenplay, words and never - therefore - catalog) and vice versa, so that anyone can browse them, like life, according to their own inclination, their own eye, their own and more personal script than that frame of someone else's active existence. 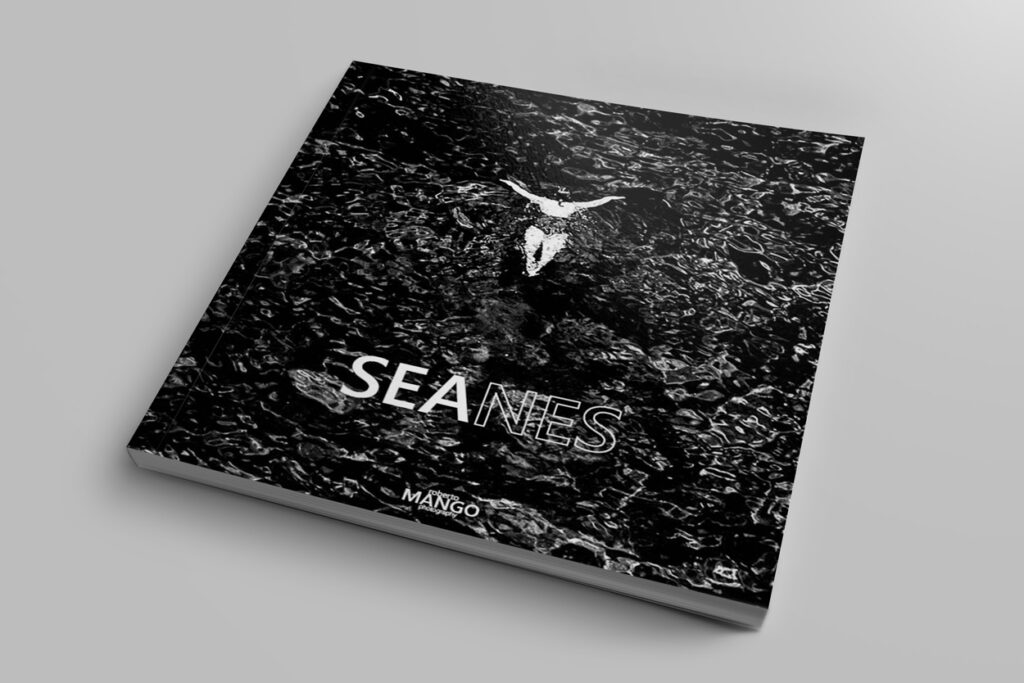 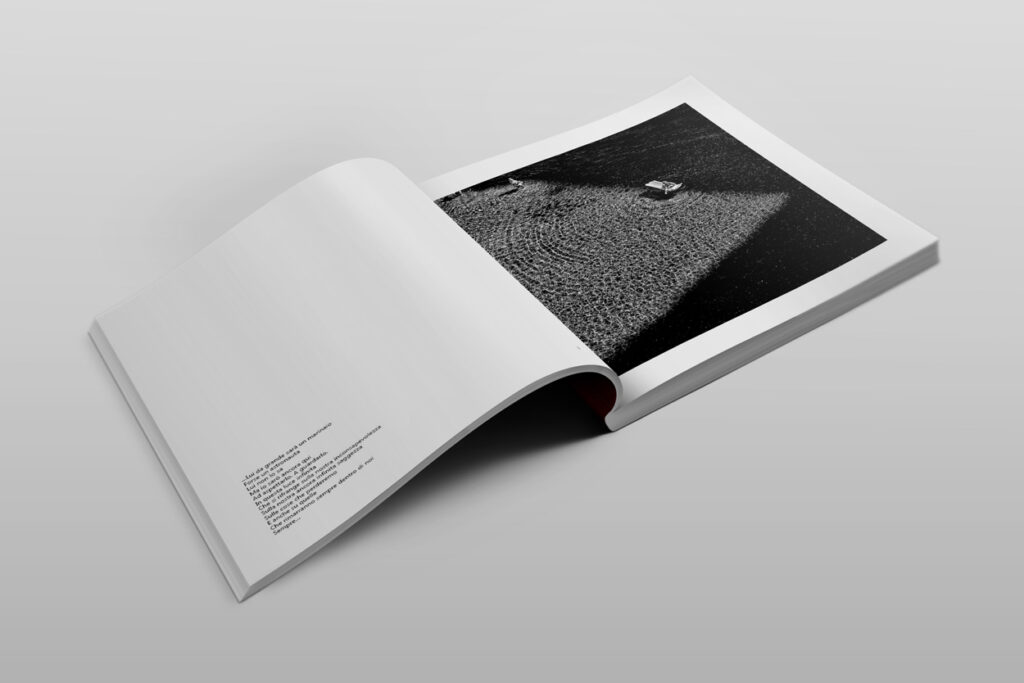 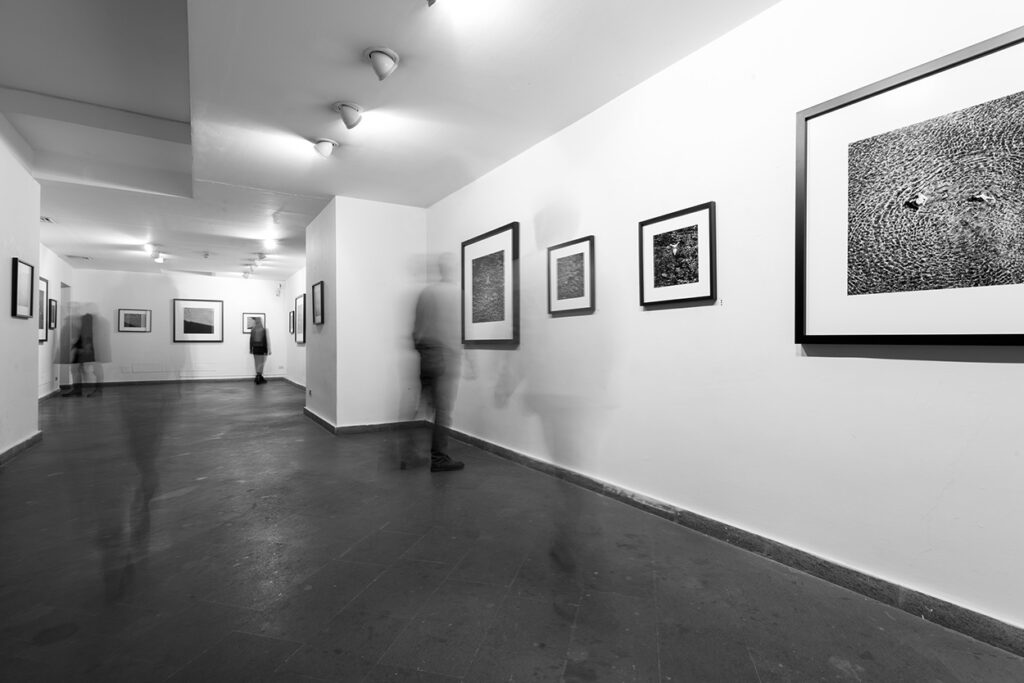 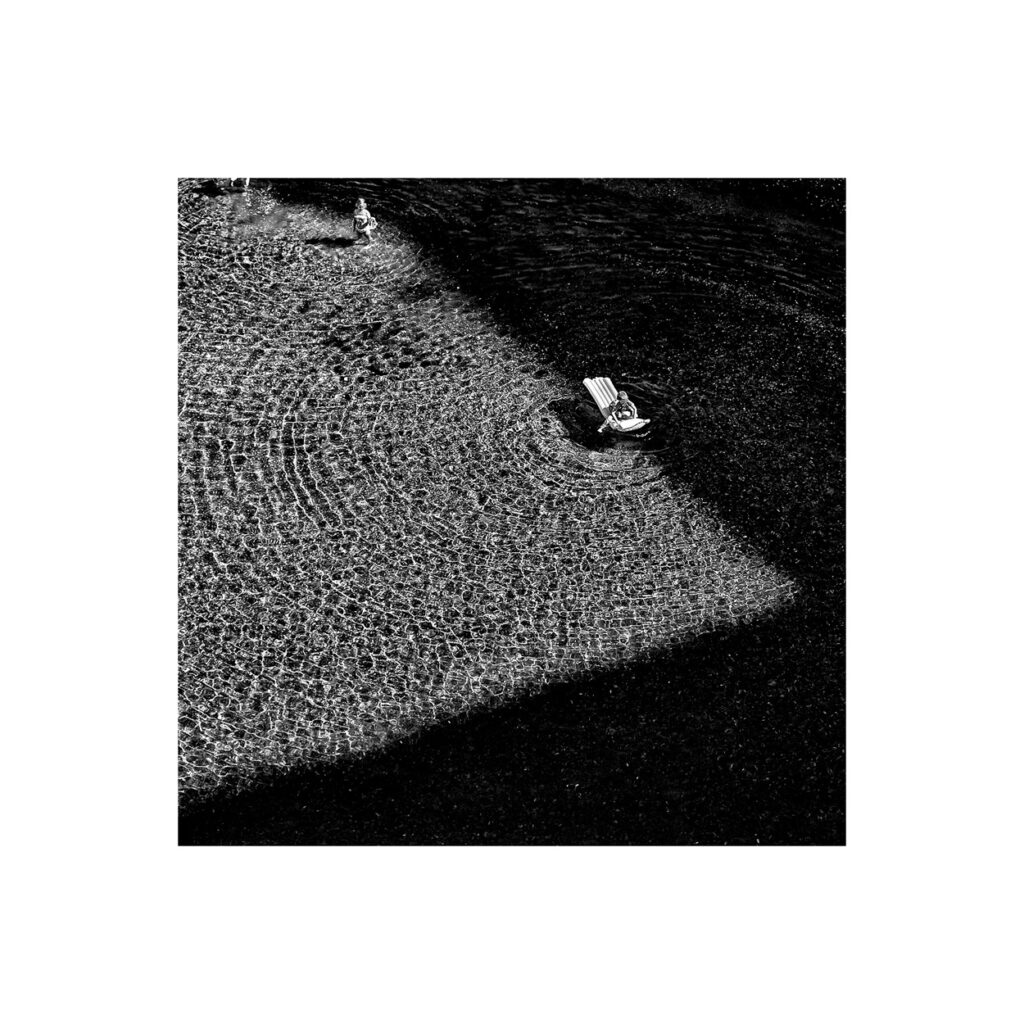 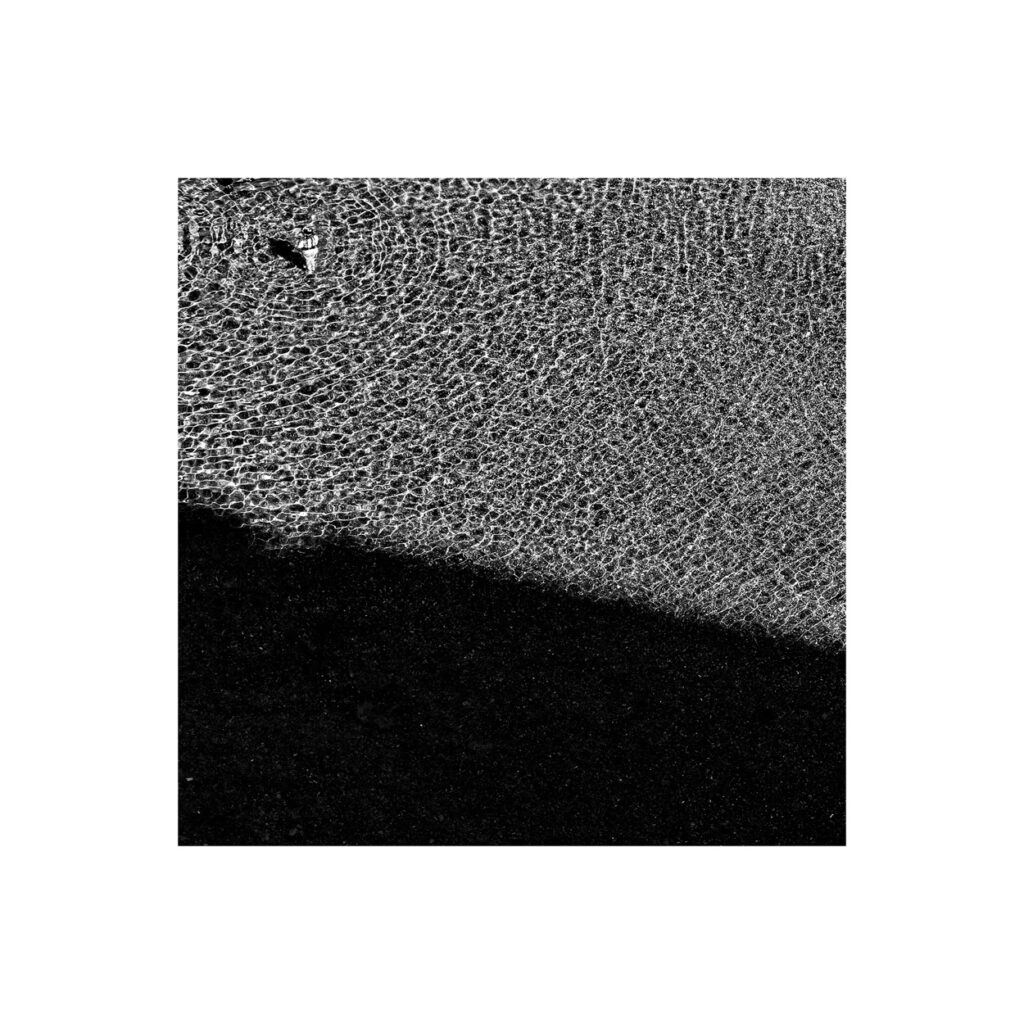 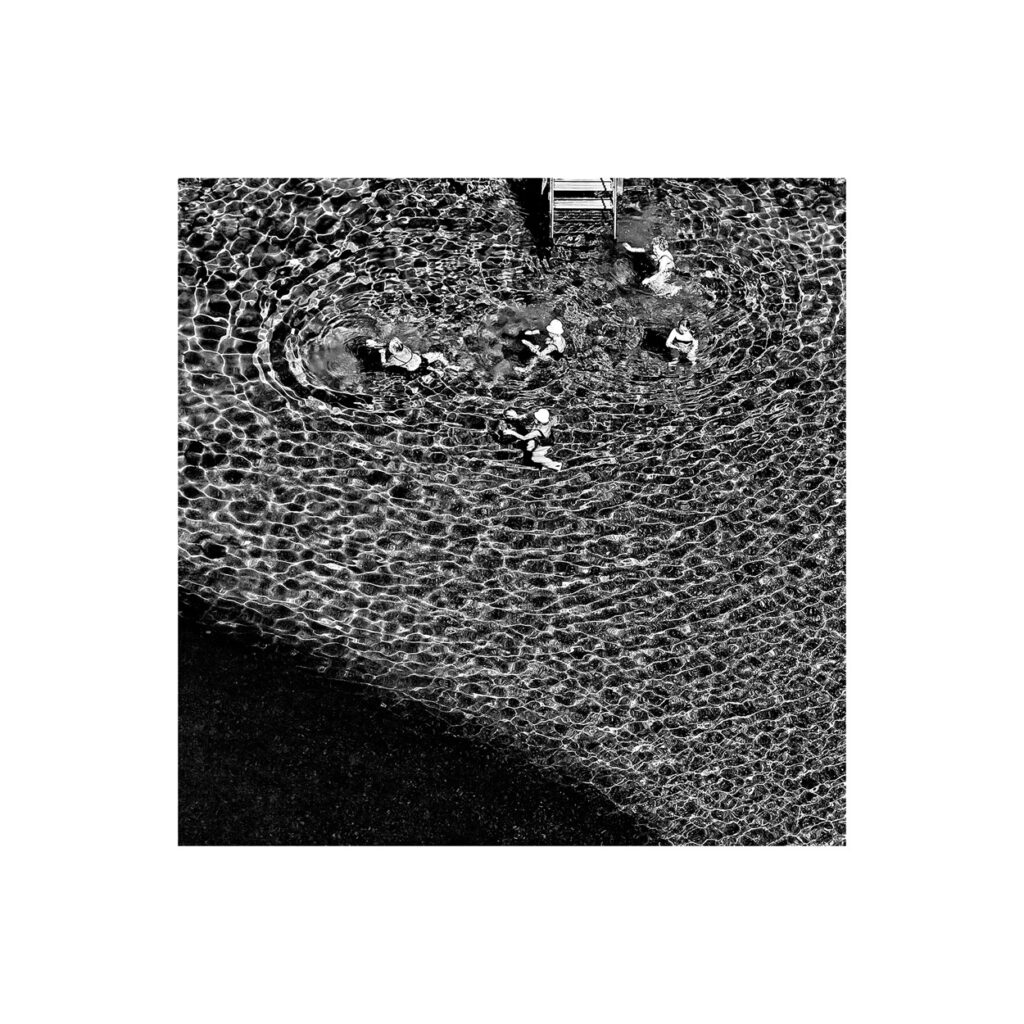 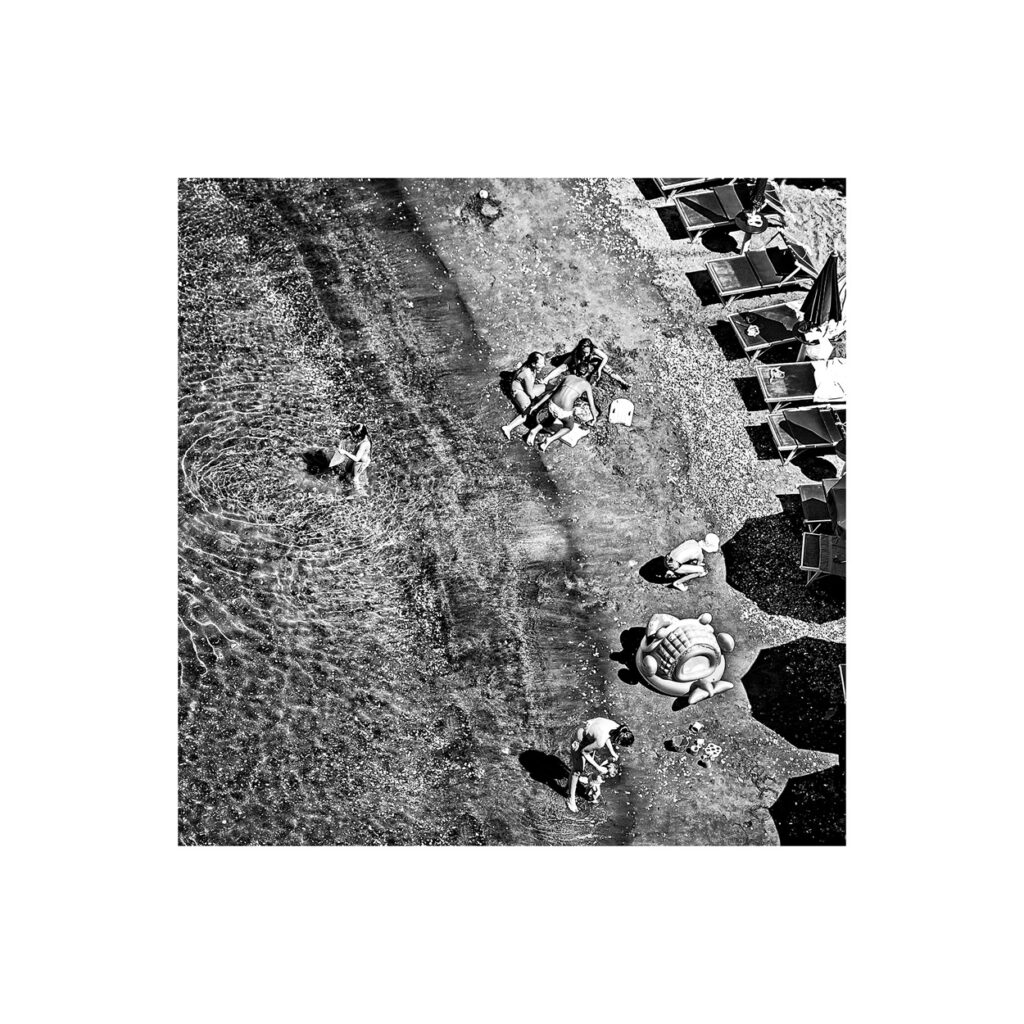 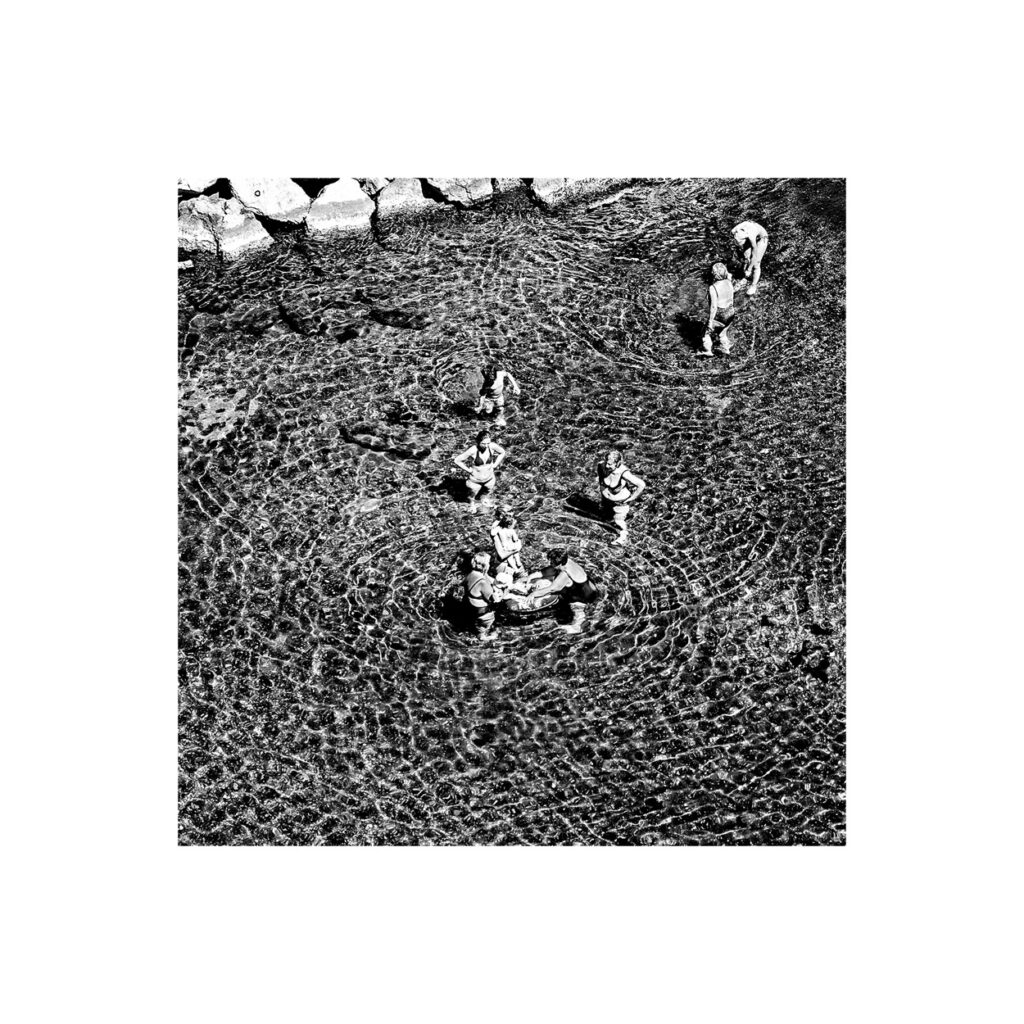 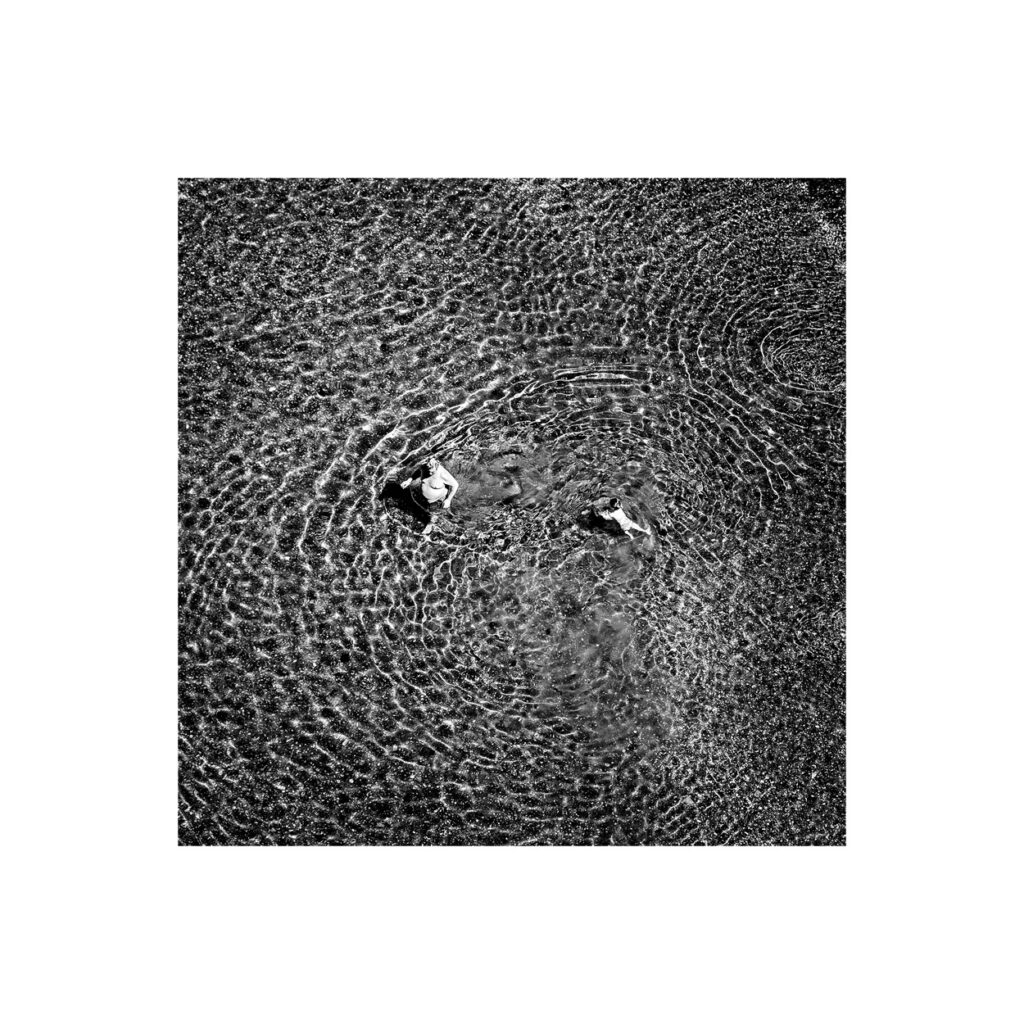 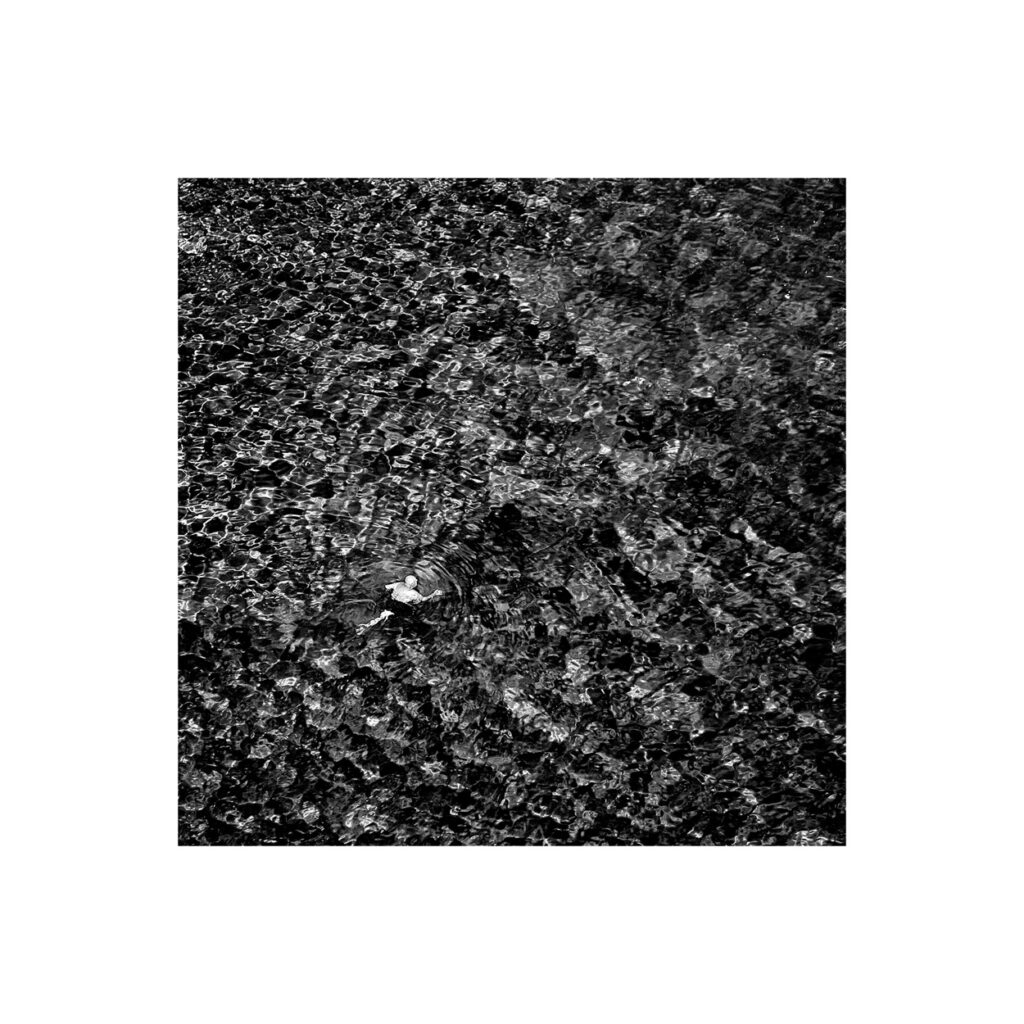 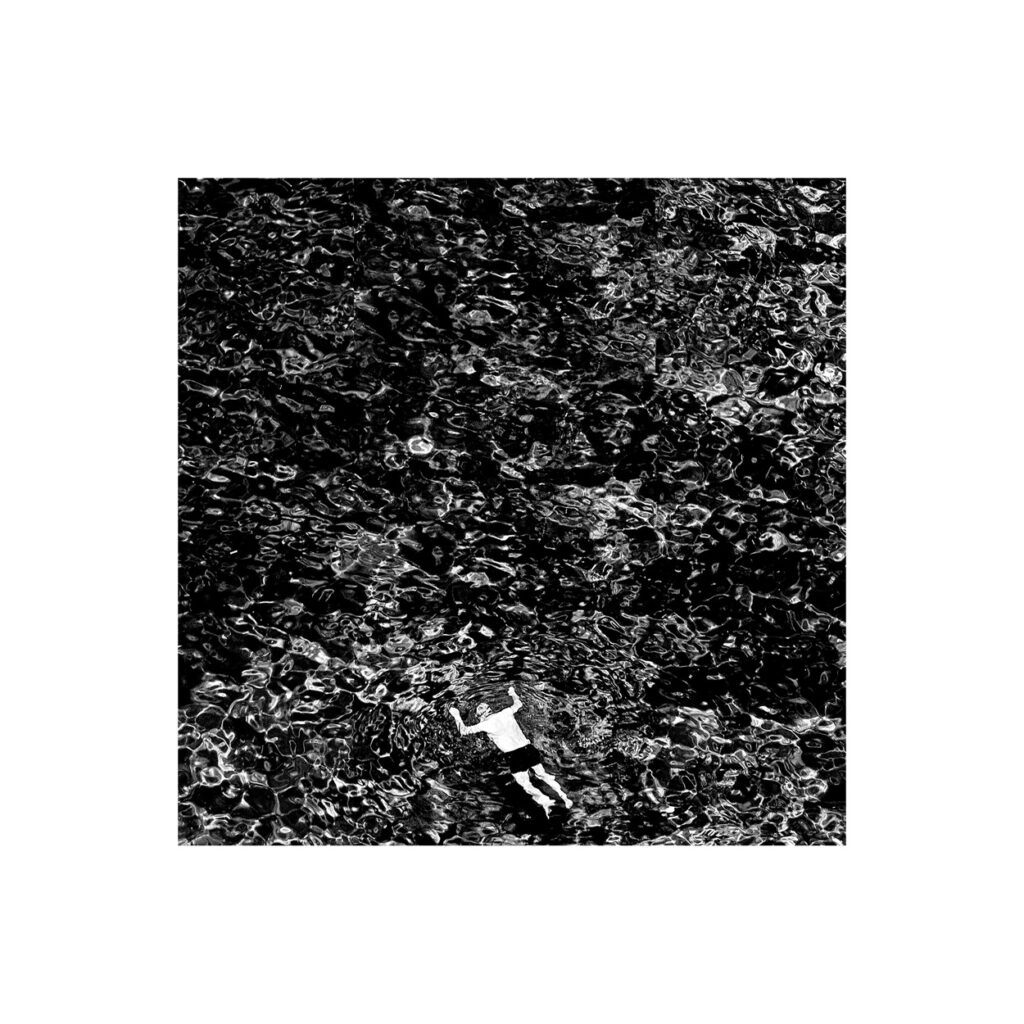 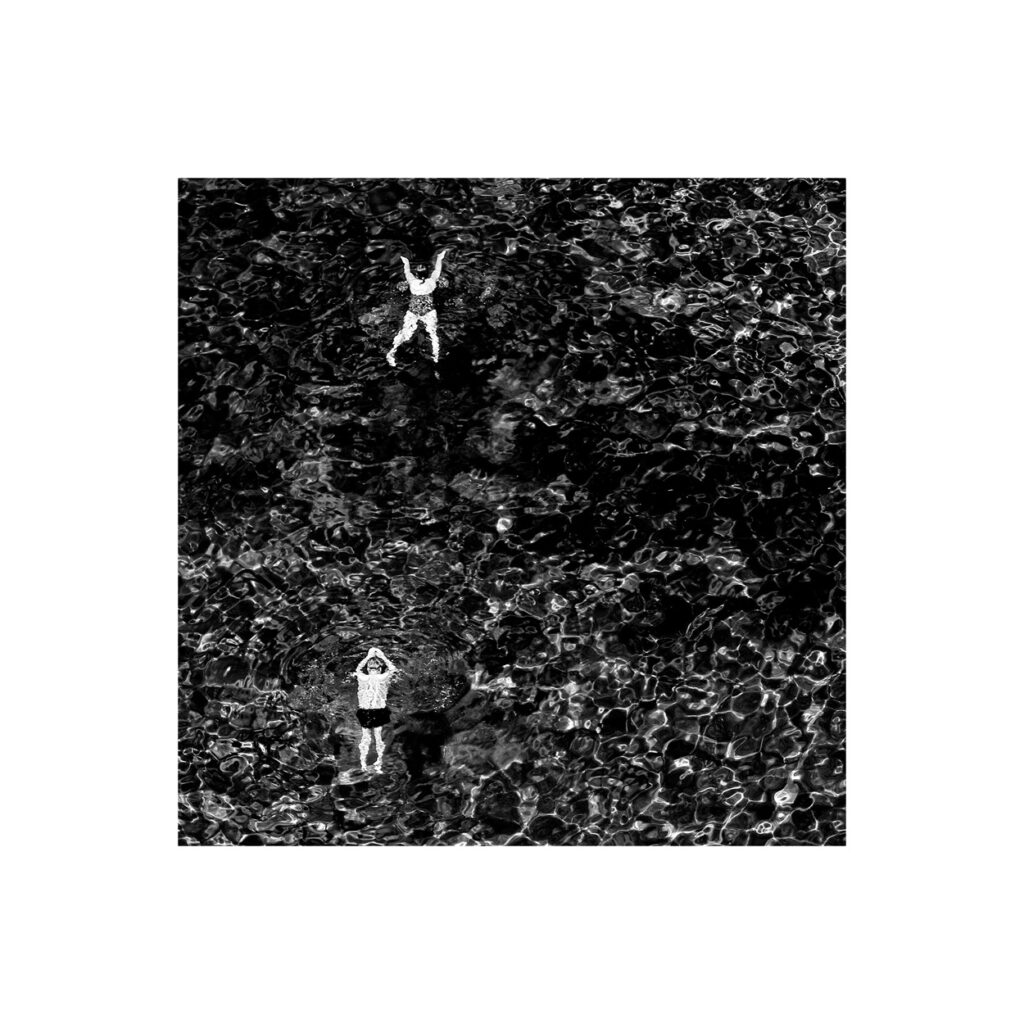 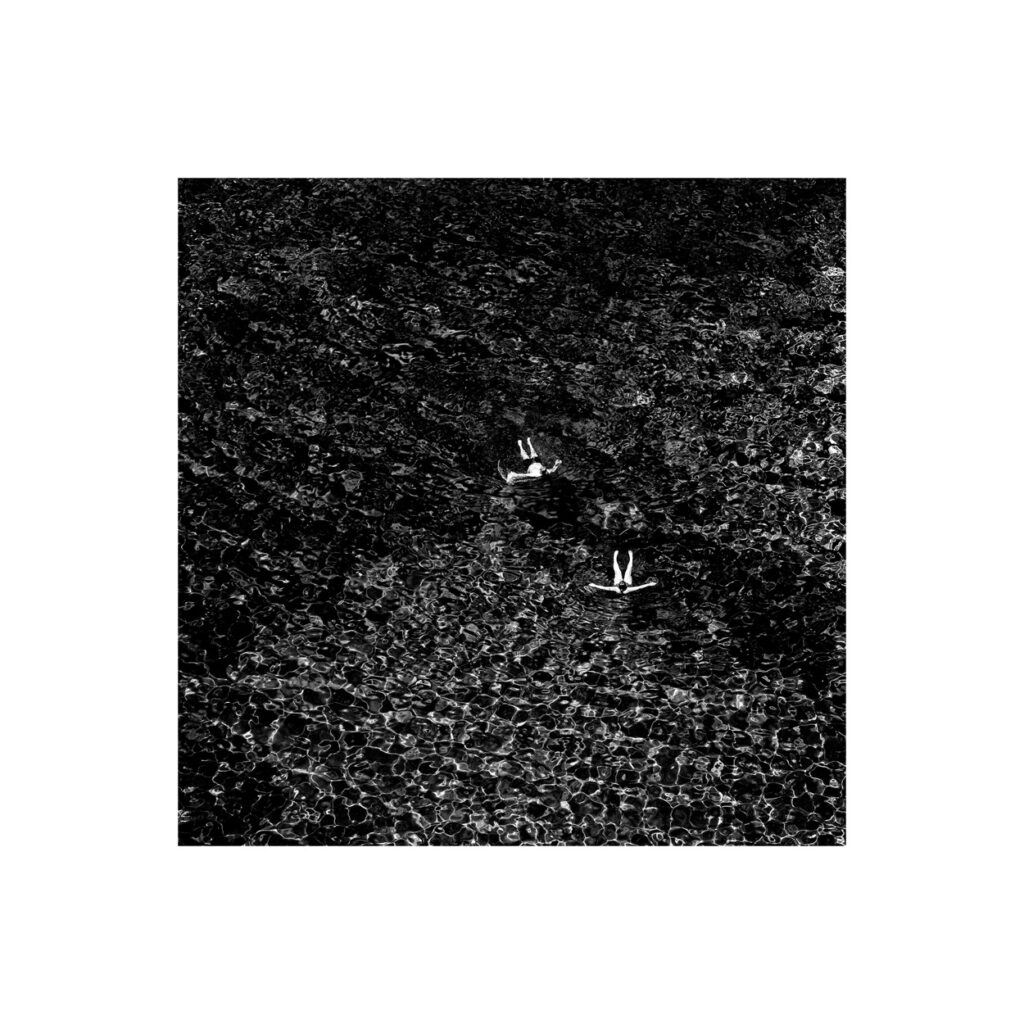 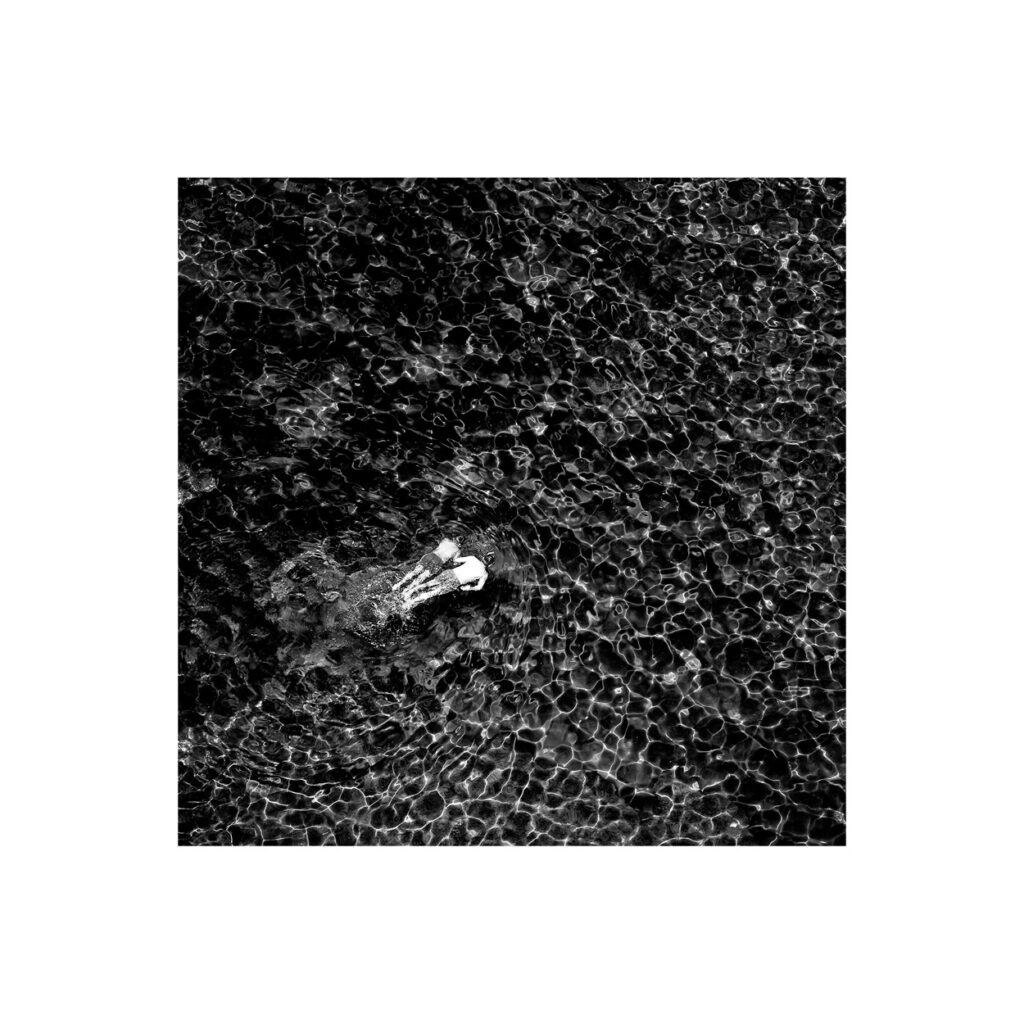 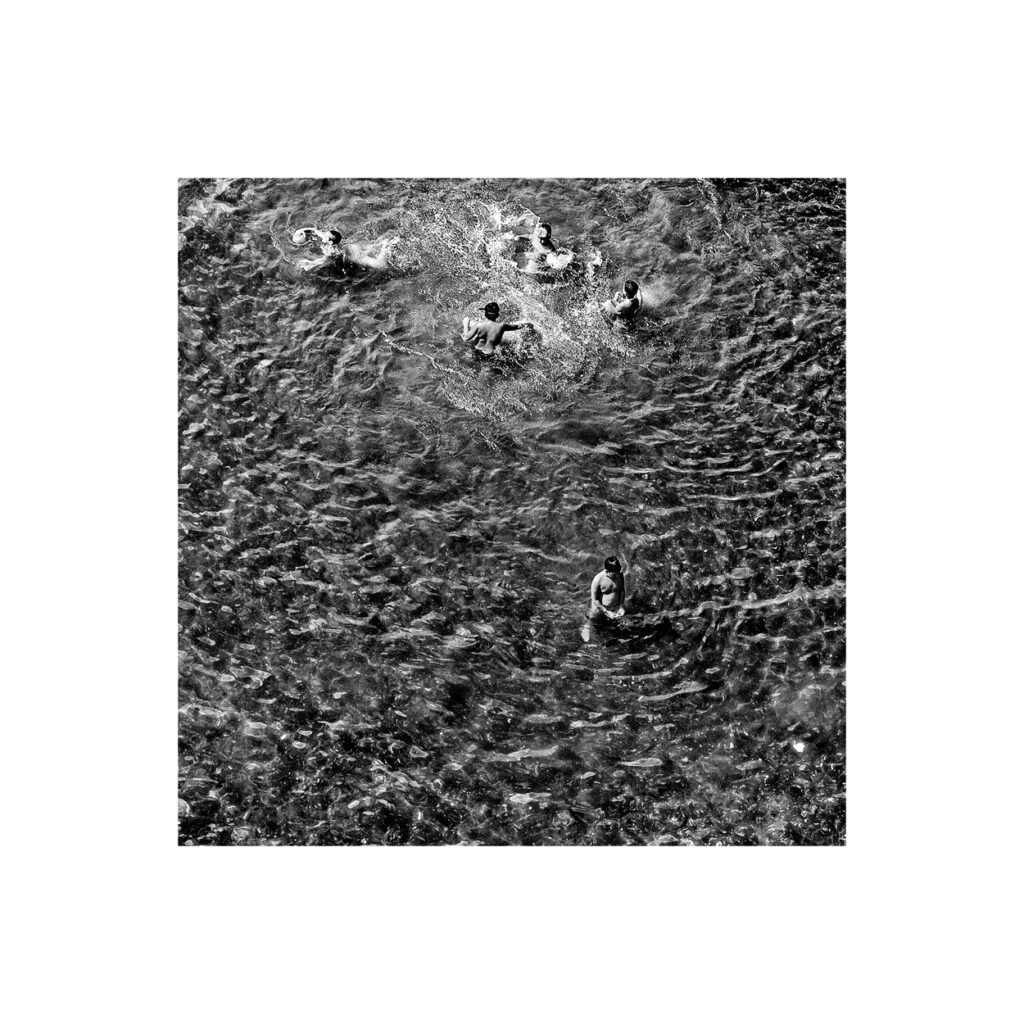 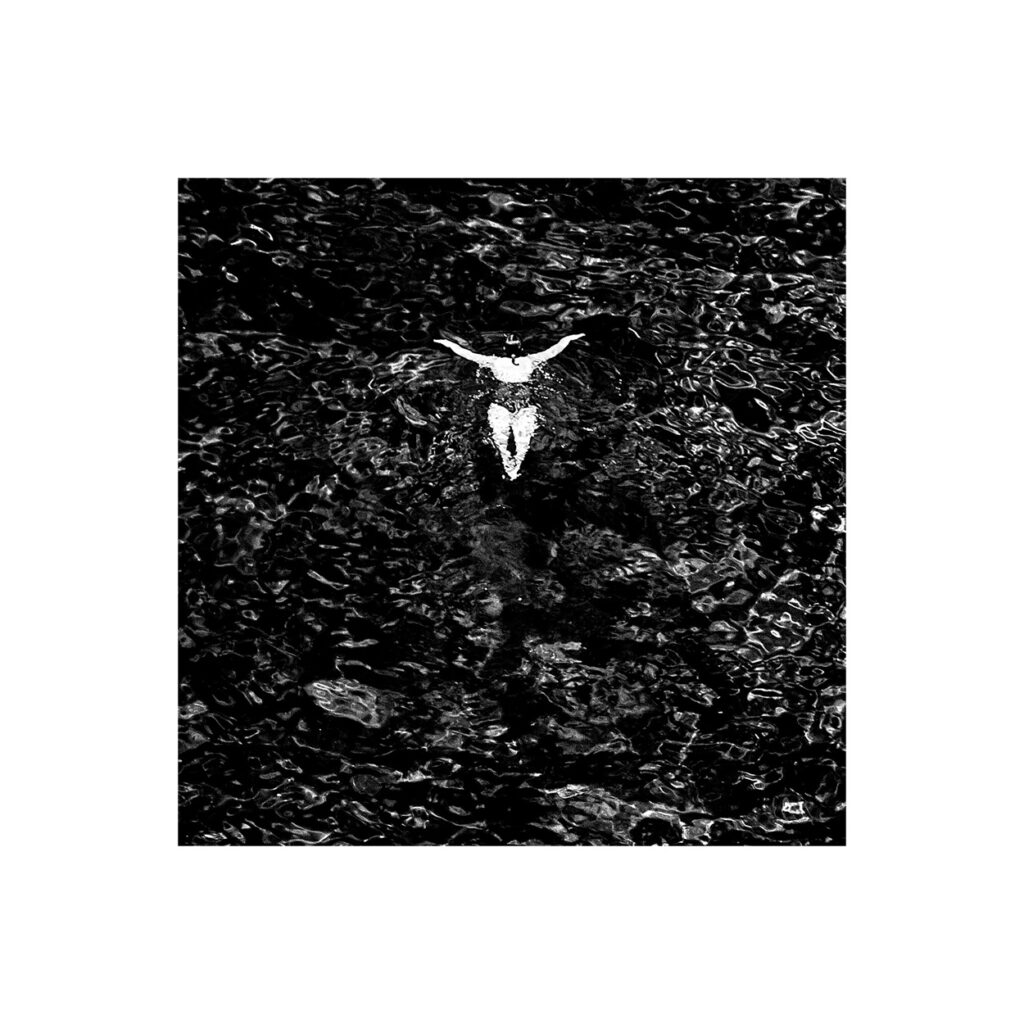 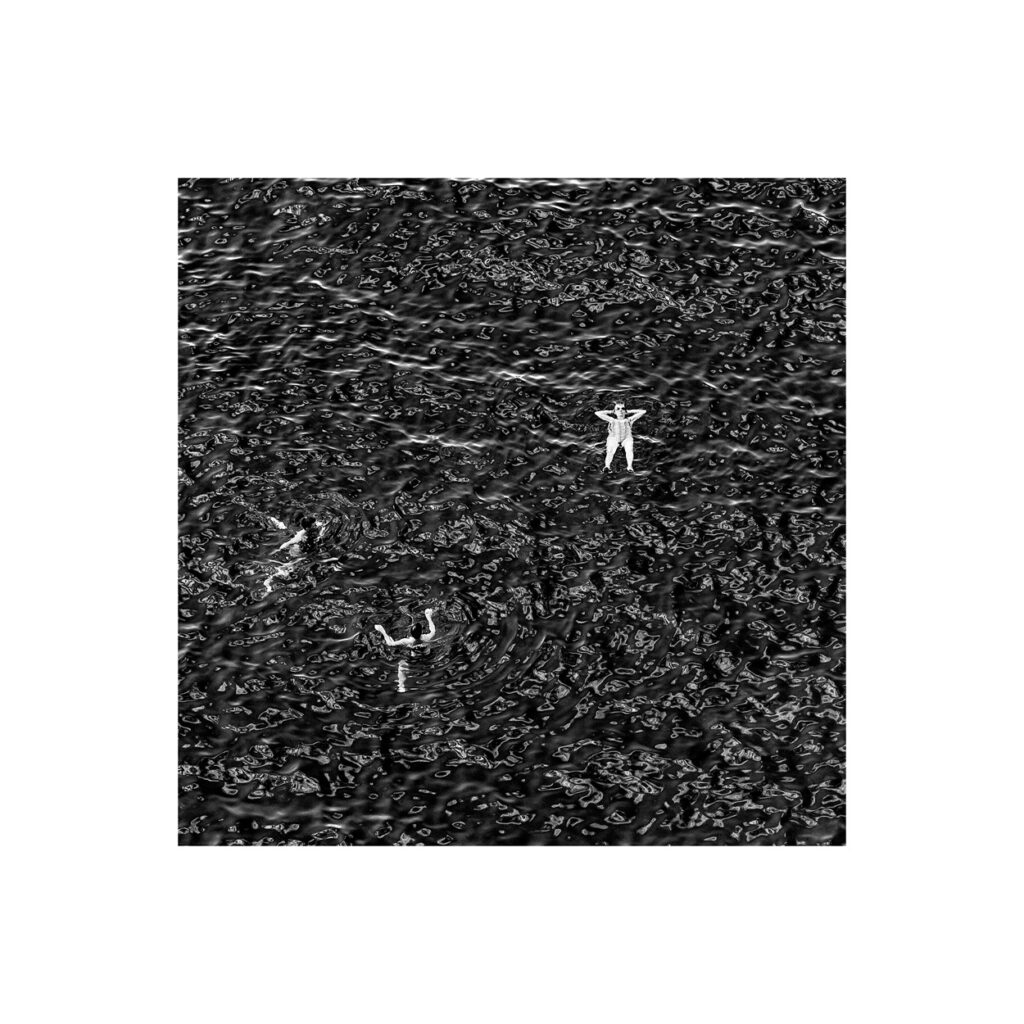 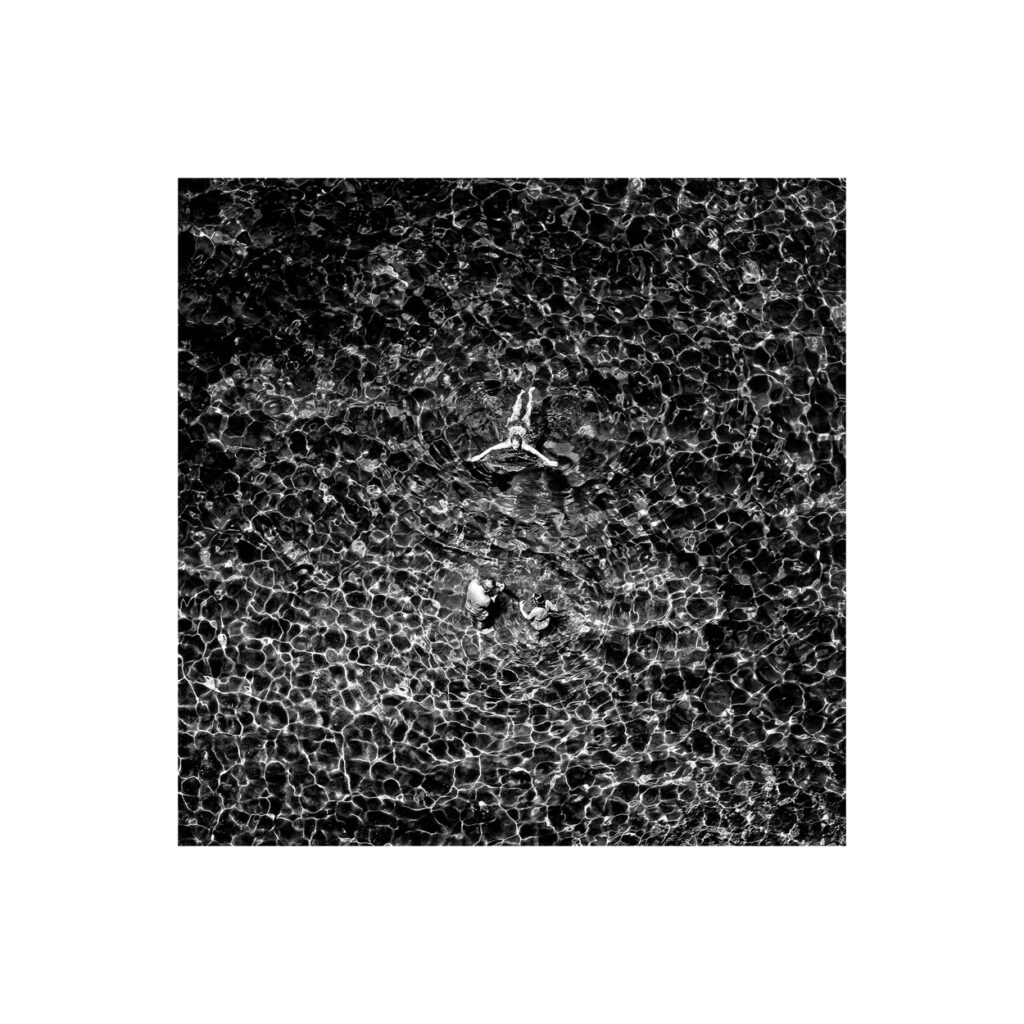 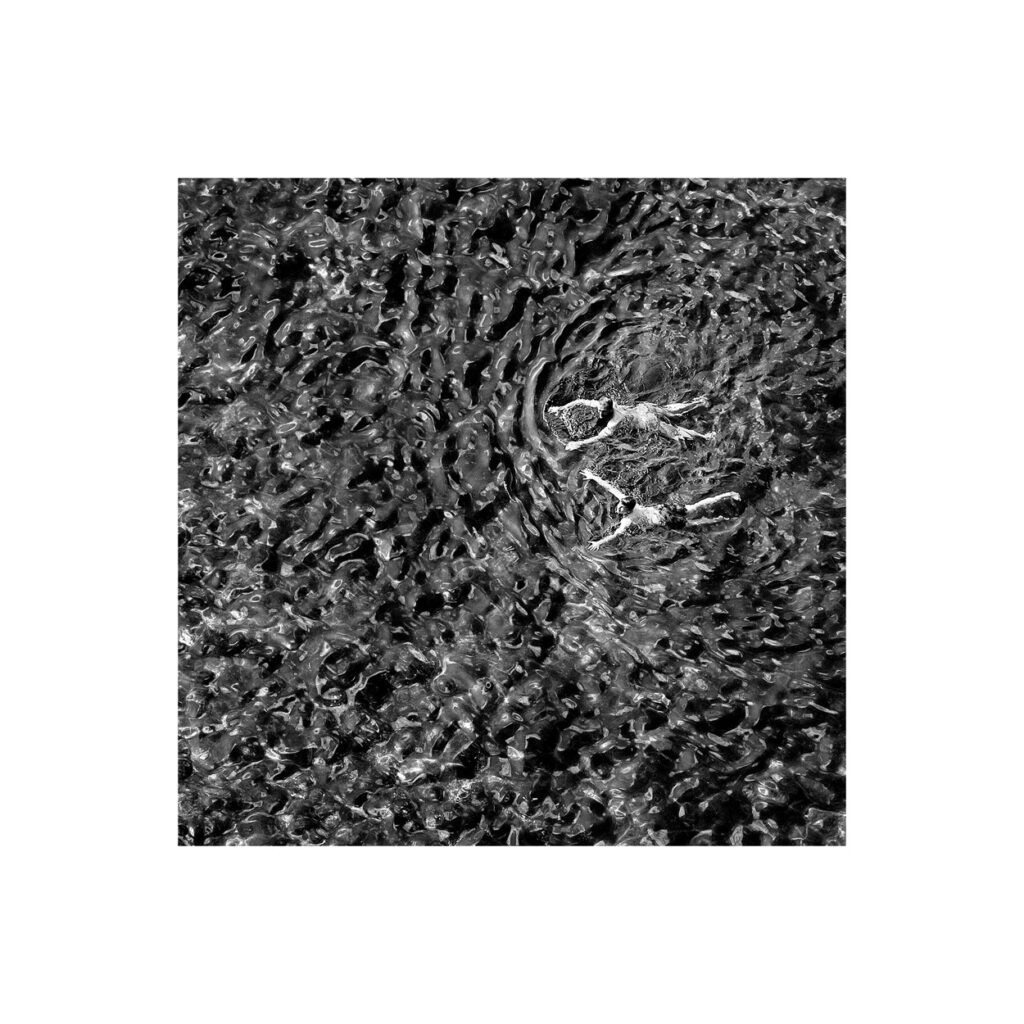 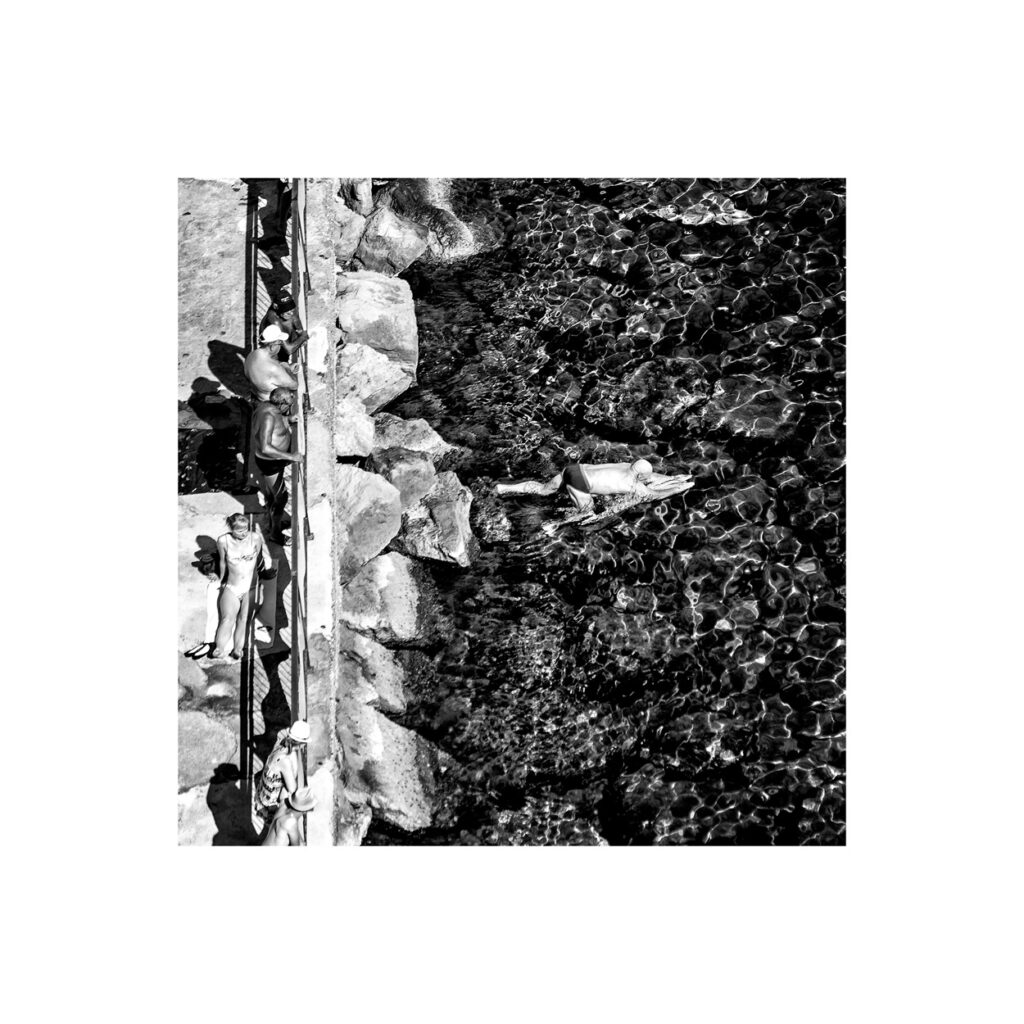 This website only uses third-party cookies that help us analyze and understand how you use this website. These cookies will be stored in your browser only with your consent. You also have the option to opt-out of these cookies.
Necessary Always Enabled
Necessary cookies are absolutely essential for the website to function properly. This category only includes cookies that ensures basic functionalities and security features of the website. These cookies do not store any personal information.
Non-necessary
Any cookies that may not be particularly necessary for the website to function and is used specifically to collect user personal data via analytics, ads, other embedded contents are termed as non-necessary cookies. It is mandatory to procure user consent prior to running these cookies on your website.
SAVE & ACCEPT